Who’d be a Caddie? by Alistair Tait Golf 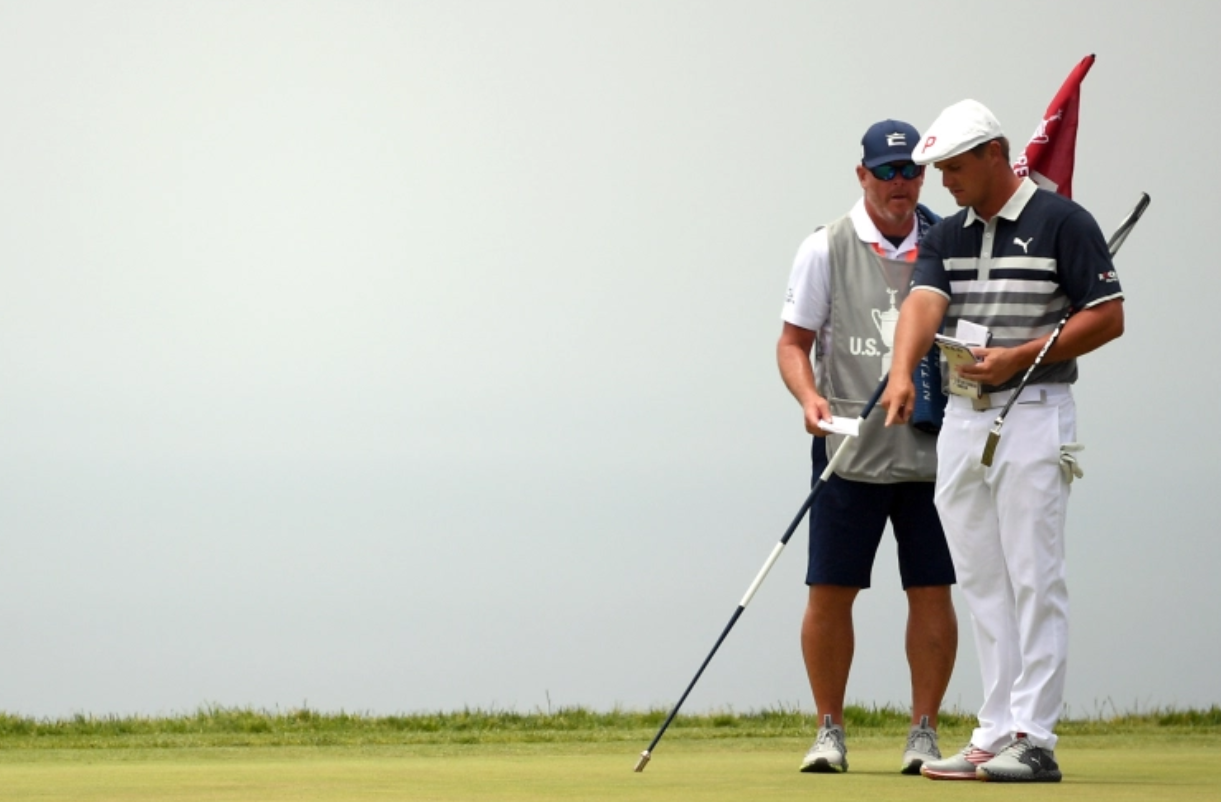 The average career span for tour caddies is about as long as the time modern humans are parted from their mobile phones. Often caddies get fired with little or absolutely no reason other than the old “the chemistry wasn’t right” excuse even though the caddie never once made a mistake. It is the most precarious job in golf.Quite who decided to initiate the break up is a matter for debate. Tucker apparently dumped DeChambeau, while Beefed up Bryson’s manager released a statement to Golfweek saying the parting was “mutually agreed.”

“The only time I talk on a golf course is to my caddie, and only then to complain when he gives me the wrong club.” Seve Ballesteros